Around this time last year, months before vaccines would become available to most Americans, I received a promotional T-shirt emblazoned with the slogan “Hooray for 2021.” Even before the Jan. 6 insurrection and the Greek-alphabet soup of new variants, the sentiment felt willfully naive. This year certainly had its highlights, for many—first vacations or big-screen movies or Thanksgivings with family since March 2020. But amid so much uncertainty and upheaval, plenty of us still spent much of our free time safely curled up on our couches. 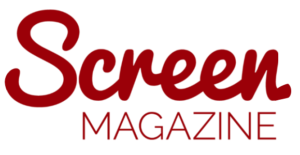 The new Chicago-made series WORK IN PROGRESS has been a big hit for Showtime and was just renewed for a second season. With the season finale set to air this Sunday at 10 pm Central, one of the stars of WORK IN PROGRESS, Chicago actor Karin Anglin, stopped by for a rambunctious round of Five Questions with SCREEN… 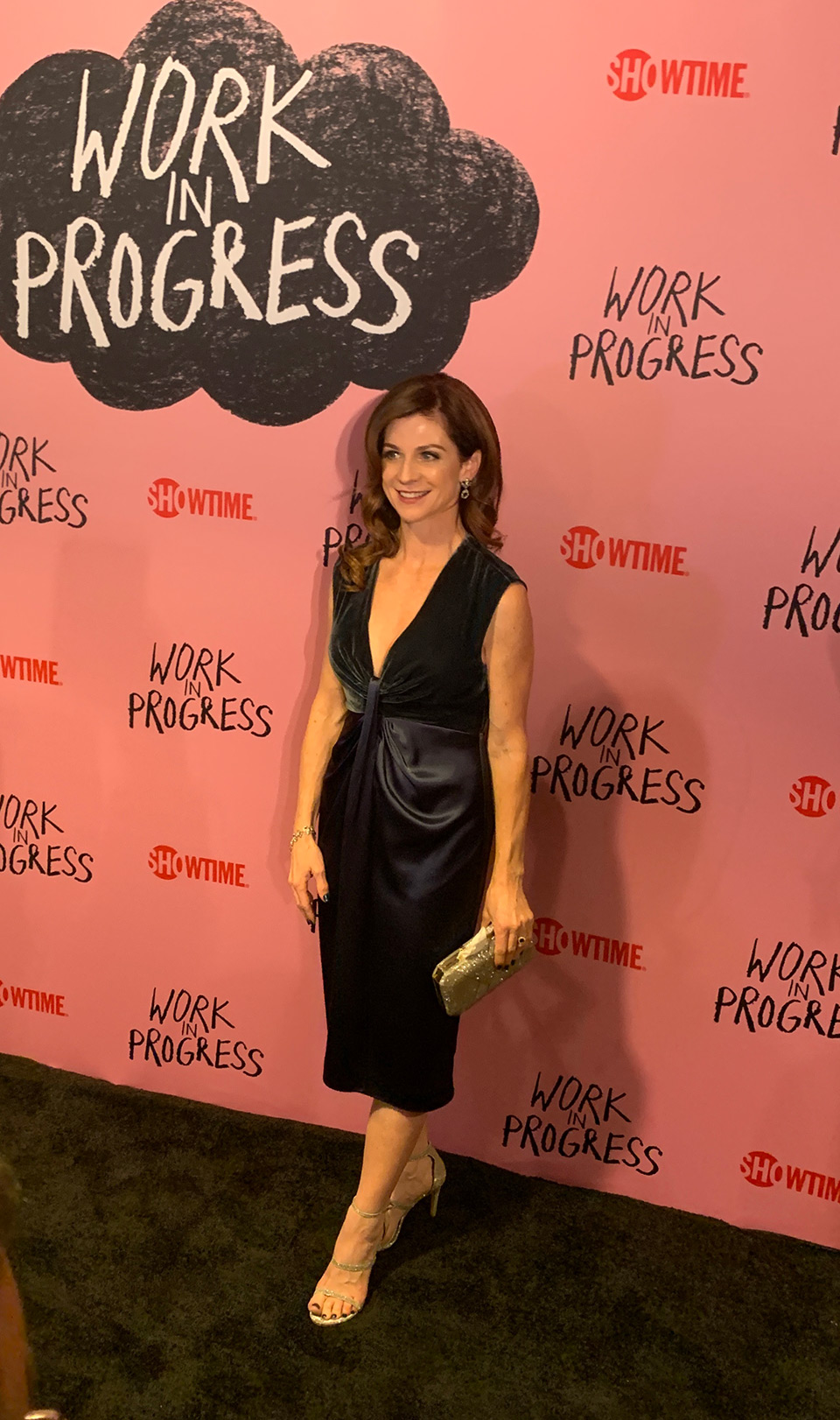 ‘Work in Progress’: The hilarious hardship of being smart, funny and queer in Chicago

Likable, lightning-quick Abby McEnany co-created and stars in a Showtime series that deserves to be one of TV’s breakouts.

A chance meeting at the corner of Clark and Winnemac. A one-woman show at iO Theater. A viral short film filled with local improvisers. In an alchemic combination, these quintessential Chicago events catapulted prolific Chicago comedian Abby McEnany into the national spotlight.

‘Work in Progress’ debuts at the 2019 Reeling Film Festival

Early in her acting career, Karin Anglin and her husband decided they would take a risk: leave Los Angeles, a city considered to to be the hub for all things entertainment, and move to Glenview to raise their family.

With 26 film and telvision credits under her belt, the risk seems to be paying off as her latest project, “Work In Progress” premiered in the Indie Episodiac Section at this year’s Sundance Film Festival. It was subsequently picked up by Showtime for eight episodes, the first of which premieres December 8th on the premium network.

Showtime has set premiere dates for its new comedy series Work In Progress and relationship docuseries Couples Therapy. (Watch the trailer for Couples Therapy above). The dates were announced Friday during Showtime’s presentation at TCA.

Showtime acquired the project after its Sundance premiere in the Indie Episodic program this year. It will join the premium cable net’s comedy series Kidding and Black Monday, both of which have been renewed for second seasons.